The MIT-Knight Civic Media Conference ran today, and will continue tomorrow. You can see the live blogs on the Civic blog.

The Internet, we are often told, has changed everything, from business and government to news and civics. But the Internet itself is changing as well. Revelations about widespread government and corporate surveillance make clear that the Internet is not as anonymous or private as some have hoped and others have feared. The Internet of 2014 has become a part of everyday life—something of a utility like electricity or water—but looks less and less like the open, anarchic, unmonitored public space envisioned by early Internet and civic pioneers. The future direction of the Internet is of central importance for everyone who cares about community problem solving, independent media and participatory governance because the Internet has become the new public sphere.

The theme for this year’s MIT-Knight Civic Media conference is “The Open Internet and Everything After.” We will begin our discussions with those working to keep the Internet open to new ideas, technologies, business approaches and communities. But our conversation will quickly broaden to consider ways in which people are using the Internet to engage with one another, their cities, and their governments. At the heart of our discussion is a look at the ways the Internet has and hasn’t changed our world, and a careful consideration of the civic stakes in the struggle for internet freedom. 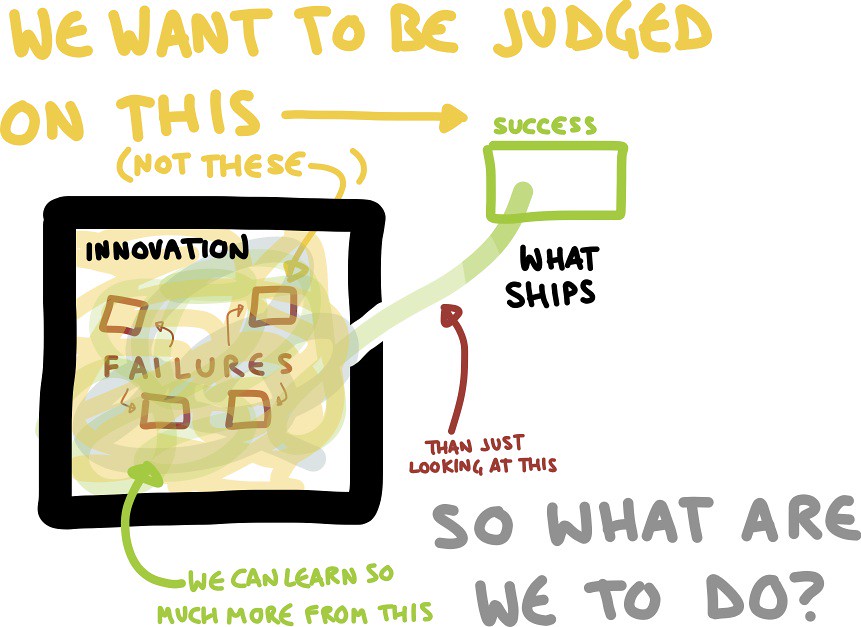 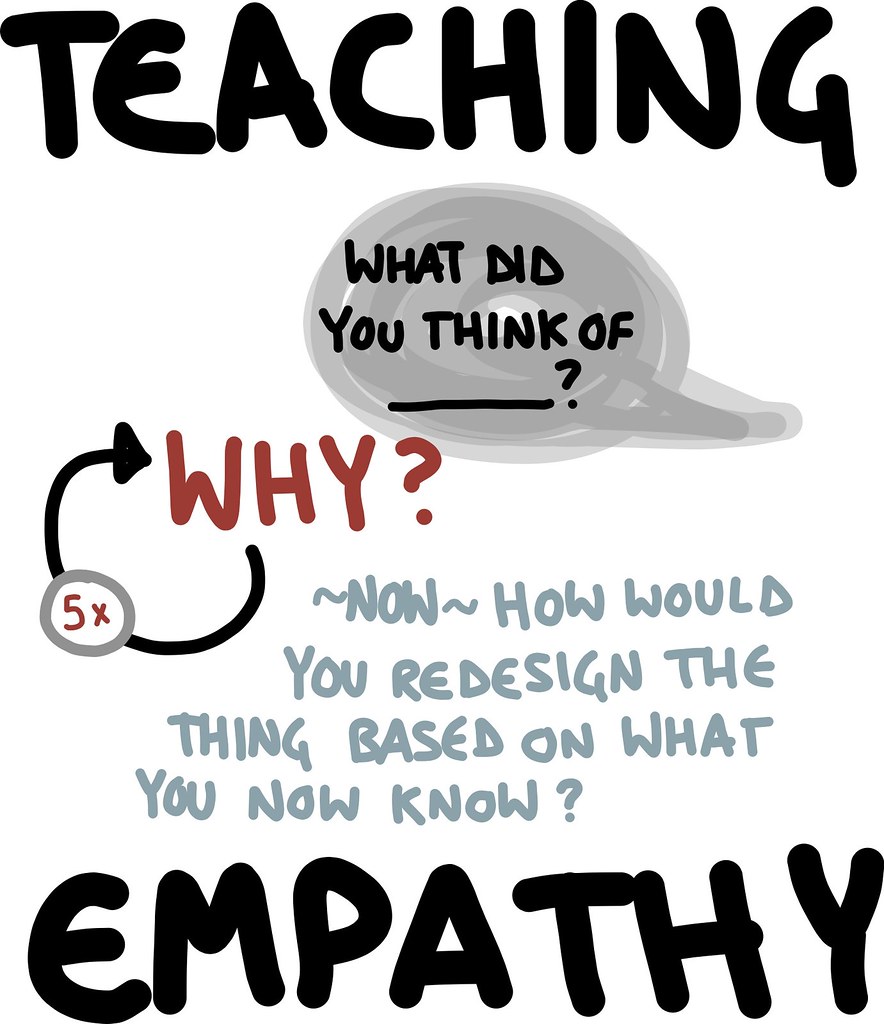